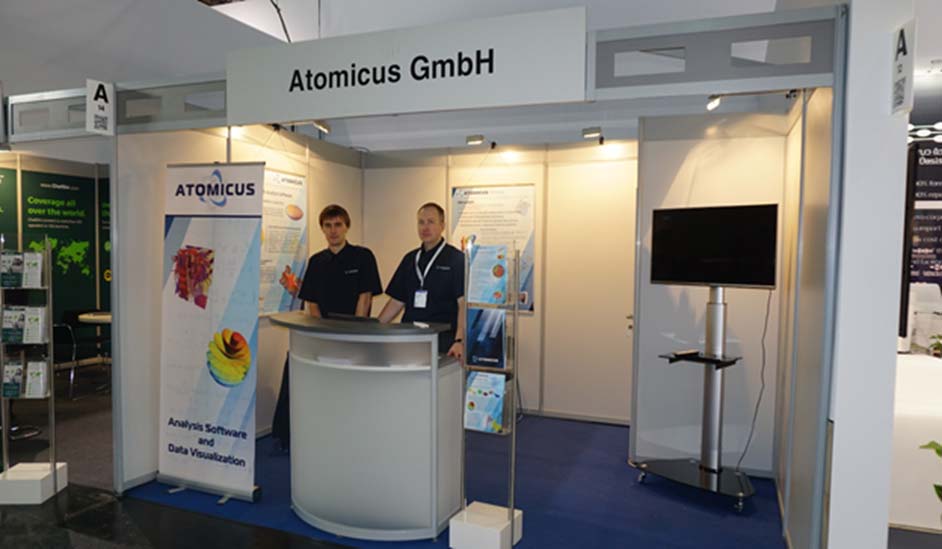 From March 20 to 24, the members of our team participated in one of the most famous computer expositions: CeBIT 2017. This year, the exhibition welcomed 230,000 visitors and 3,000 companies from 70 countries to Hannover, Germany.

The exposition provided an opportunity for experts from computer technology-related companies to exchange ideas and experiences. Its key focus was the conversion of data into digital form, and topics of discussion included robotization, artificial intelligence, drones, and automotive driving systems.

In her opening speech, Federal Chancellor of Germany Angela Merkel noted that digitalization is greatly impacting our modern economy, and regretted that the progress of digitalization is still slow in Europe. CeBIT's partner country this year was Japan, so the prime minister of the country, Shinzo Abe, attended the opening ceremony. 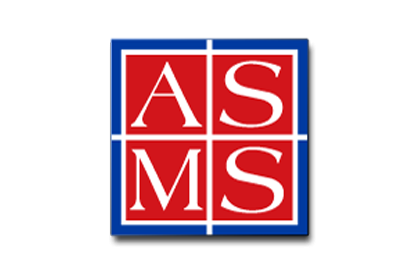 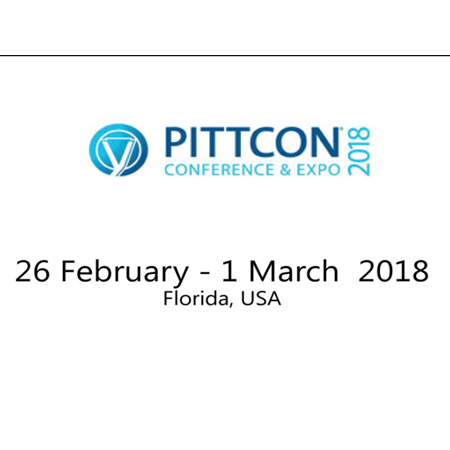 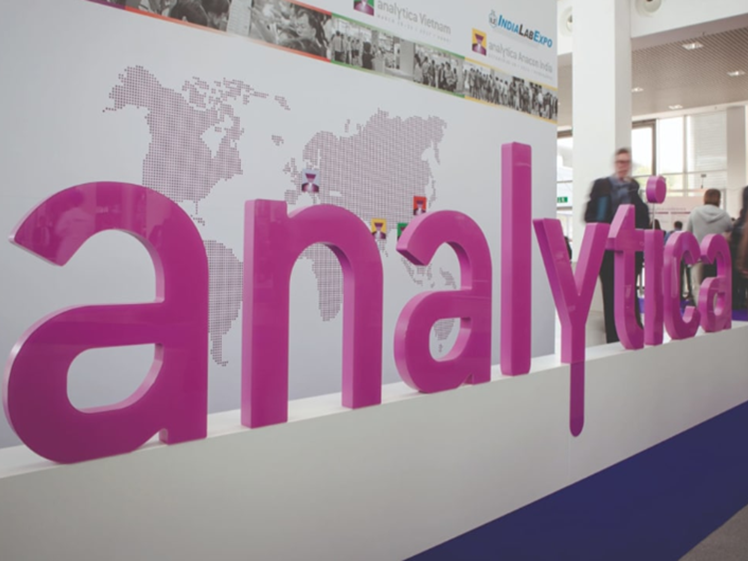 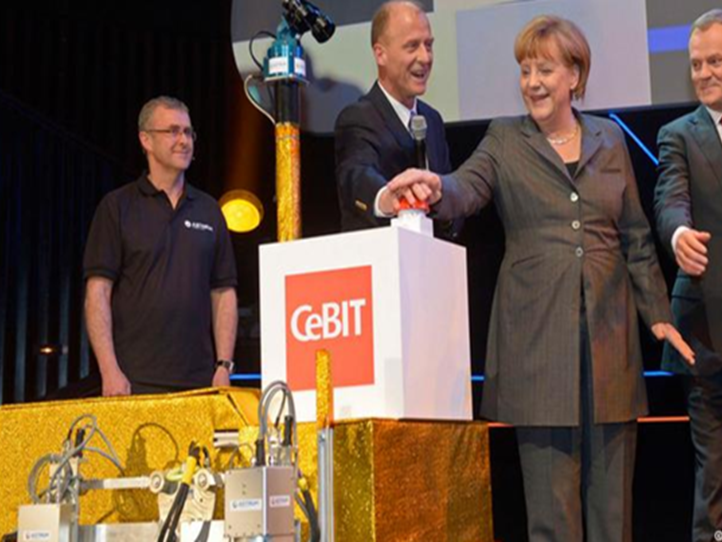